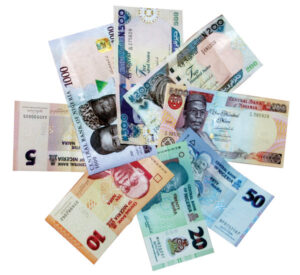 The Commission, in pursuant of its constitutional role of determining the remuneration appropriate for Political, Public and Judicial office holders as enshrined in Paragraph 32(d) of Part 1 to the Third Schedule as well as Sections 70, 84, 111 and 124 of 1999 Constitution of the Federal Republic of Nigeria (as amended), had in the year 2000 and 2007 recommended the remuneration packages for the Political office holders in the Executive and Legislature at the Federal, State and Local Government levels as well as Judiciary at the Federal and State levels.

In the determination of appropriate remuneration for the Political, Public and Judicial Office Holders, the Commission utilizes the prevailing macro-economic variables at the period of review to be able to arrive at realistic salaries and allowances. These variables are but not limited to the followings: Inflation rate, gross domestic product ratio, per capita GDP, exchange rate, cost of living index, crude oil production, average international oil prices, external reserve, gross national revenue profile, recurrent/capital expenditure ratio, ability of government at all levels to afford and sustain, the need to cut cost of governance, etc.

Other issues considered include research and comparison of remuneration package with other countries within and outside Africa.

Since the last review in 2007, the Commission made attempts in 2009 and 2015 to review the package to no avail. In 2009, the then President directed that the Remuneration Report of 2007 should be reviewed downwards in view of the dwindling National Earnings. This was complied with and placed before the National Assembly by Mr. President and copies distributed to all the stakeholders in the country but the National and State Assemblies did not pass the Report into an Act. The 2015 Remuneration Report was not received by the Presidency for placement before the National Assembly. 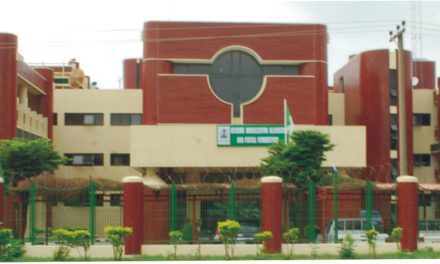 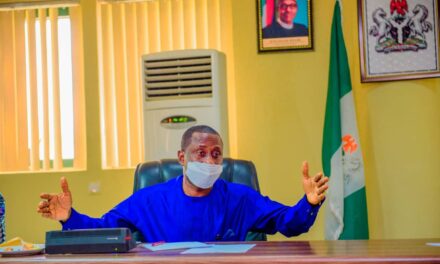 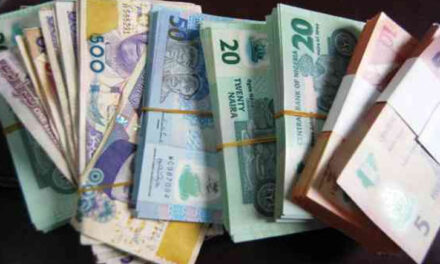 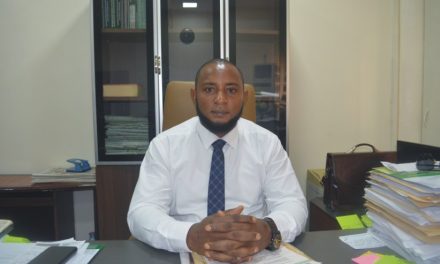